Sean Conway and Colonel Mustard take on The Highlands

A Bahama Gold Twisted 110, a world-record-holding adventure enthusiast, miles of beautiful highland scenery and a drone, contribute to a thrilling trip north of the border.

North Yorkshire to Glasgow was the first part of the journey. Sean in Colonel Mustard and team Twisted in a support vehicle – more specifically, a 110 Utility from the new Classic Range boasting uprated engine performance, Twisted progressive suspension and a stage one front end to name a few. The black 110 had just returned from a similar role on the Gumball 3000 rally. So from Riga to Mykonos to North Yorkshire to The Highlands the Classic’s road driving ability really had been put to the test. 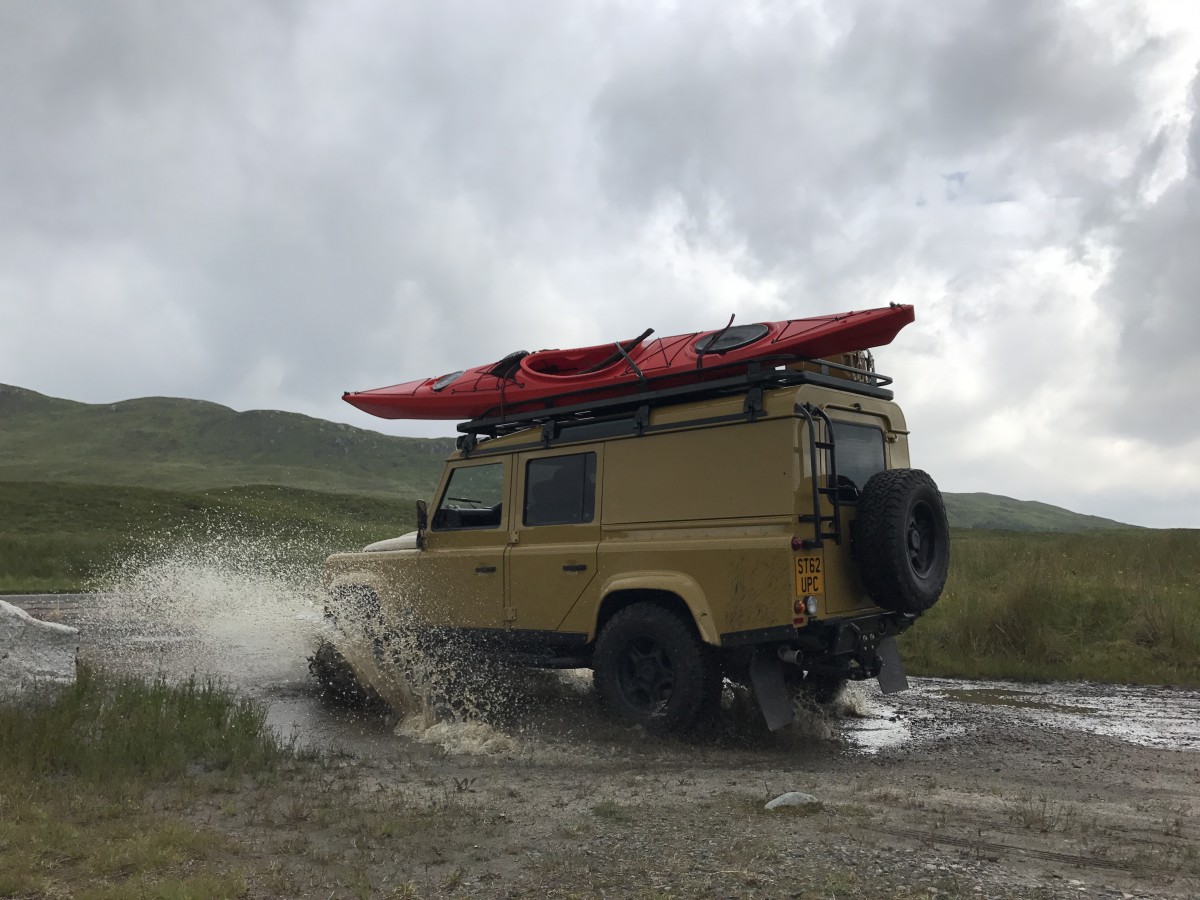 From Glasgow the crew made four separate stops over a combined 250 miles which gave us the opportunity to catch Sean cycle, swim, run, kayak and drive his beloved Colonel Mustard. Throughout the trip, Sean explained why he chose Twisted as the manufacturer of his new vehicle and details his discussion with Rob, our head engineer, in how they came together to create Sean’s necessary additions, such as a fold-out bed in the rear load space!

Famous for his outdoor related world records, Sean was eager to jump straight into the freezing Loch’s beyond Fort William before eating up miles on his bike as we crossed the most northerly point – the Kylesku Bridge (pictured below). Staying the night in Inchnadamph, we began the eight-hour journey back to Yorkshire making a lengthy stop at Loch Glascarnoch in which Sean can be seen kayaking, cycling and greenlaning. The use of a drone to capture this footage took in the immense Scottish scenery, of which we can’t wait to share! 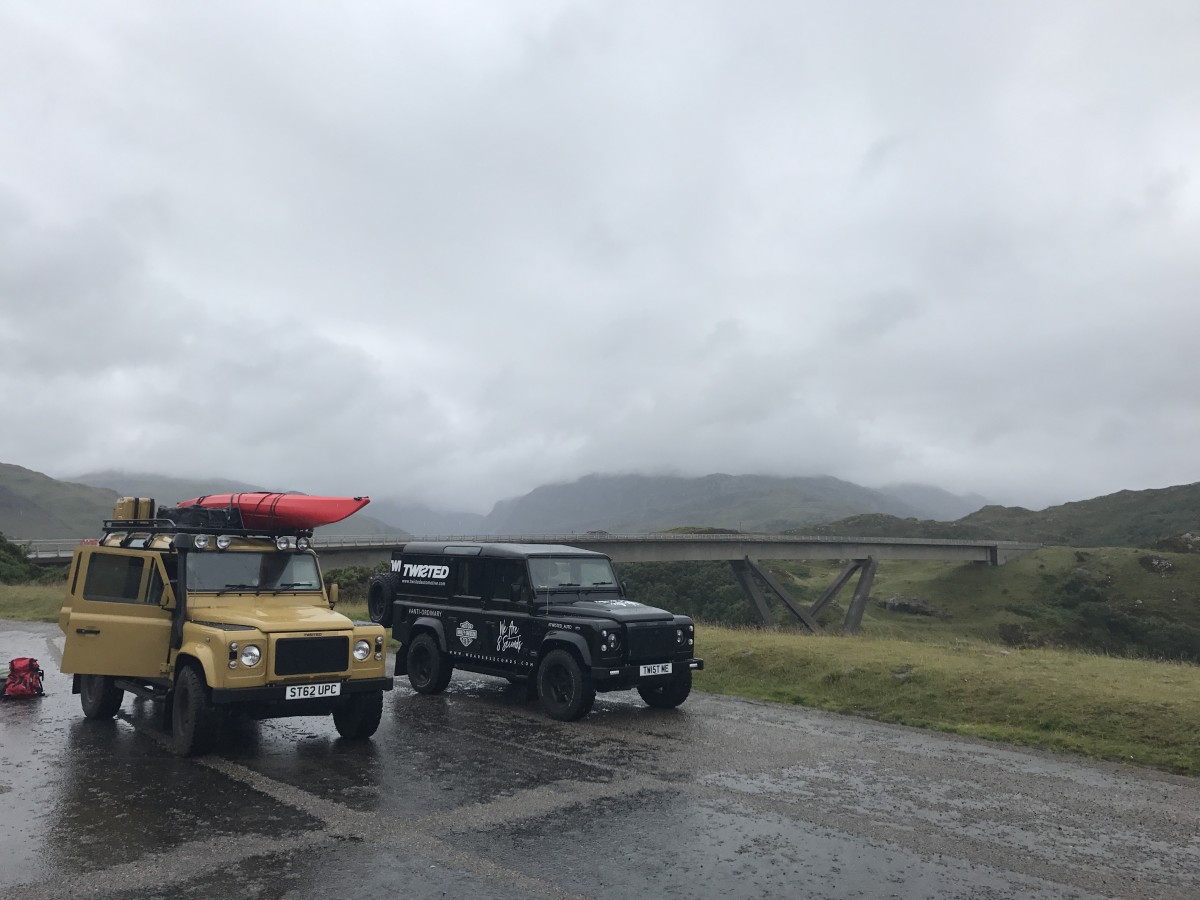 We are currently working on the footage which will combine the natural beauty of the highlands as well as the real reasons Sean has fallen in love with Colonel Mustard. Now it is back to business as usual at Twisted HQ, but Sean however, is currently half way across Europe on his Twisted themed bike as he attempts to complete a world record for the fastest unsupported cycle across Europe!

Good luck Sean, from all of us here at Twisted!

North Atlantic Road Trip 2017 – The journey of a lifetime!