It was back in mid 2016 when we first had contact from Sean Conway via an Instagram message to Charlie, our MD and owner, saying how much he loved the work we do. Knowing Sean had a wicked adventure side to him we had to get back in contact to see how we could work together.

After an introduction chat and meet it was clear from the start that there was definitely a linkup between Sean’s lifestyle and personality and the Twisted® brand. The love that Sean has, not only for Defender® but also for Twisted® too, made him perfect to be our next brand ambassador! What more could you want, someone who would really showcase just what the vehicle can really do (and where it can go!).

Sean had a clear idea on just what he wanted, his memory of the old Camel Trophy ‘adventure’ 110 was a strong influence in what his vehicle would look like. With many pictures and drawings, to inspire, Sean came along to Twisted HQ for a workshop afternoon getting stuck in to exactly what he would want and need from his Twisted®…. a bed, a bike rack, storage… and the colour, well, it had to be yellow! 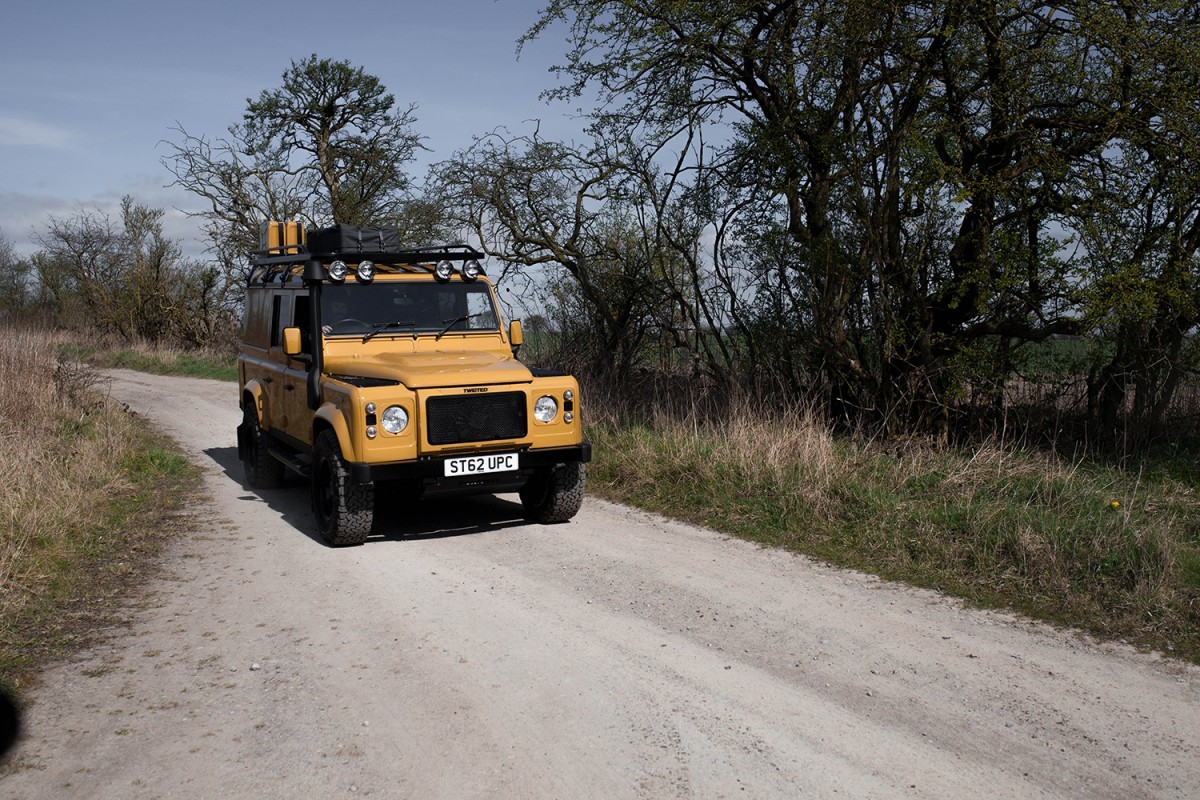 A silver 110 utility was chosen as the base vehicle, now the work could begin, starting with paint. To do a full colour change the vehicle has to be stripped back to a shell, taking at least 3 days of one of our mechanic’s time before spending a week at paint. When back at Twisted it was a real talking point – It looked stunning and now affectionately named Colonel Mustard by Sean. Now to get the real Twisted® treatment.

Colonel Mustard still looked rather standard and as we all know, to be a true Twisted® there are a certain number of elements that must be added. So the usual Twisted® things like colour coded light surrounds and mirror backs, chassis protection, paint protection to cross member, stainless steel bolts, Twisted® progressive suspension, crystal headlights, Twisted® iconic stage one front end, Twisted® engine upgrade, a Twisted® bumper and steering guard, to name a few.

The build was taken on by our Head Mechanic, Rob Lewis, we knew it was going to be an anti ordinary build and one Rob would be proud of. After 100s of hours (most of those taken up making Sean’s bed!) Colonel Mustard was complete and ready to meet his new owner.

It was Thursday 6th April – incidentally Sean’s birthday! The plan was in place, Col. Mustard looked stunning in the corner of the showroom, the photographer and videographer, James & James, were here and ready to capture the very first reaction from Sean. Opening up the doors to carefully reveal the perfect Bahama Gold, Sean stood behind in suspense. The reaction was quite literally priceless… Sean was in love at first sight, but who wouldn’t be, the Col. was perfect for Sean, perfect for his adventure life and perfect for his adventure attitude. We were over the moon. 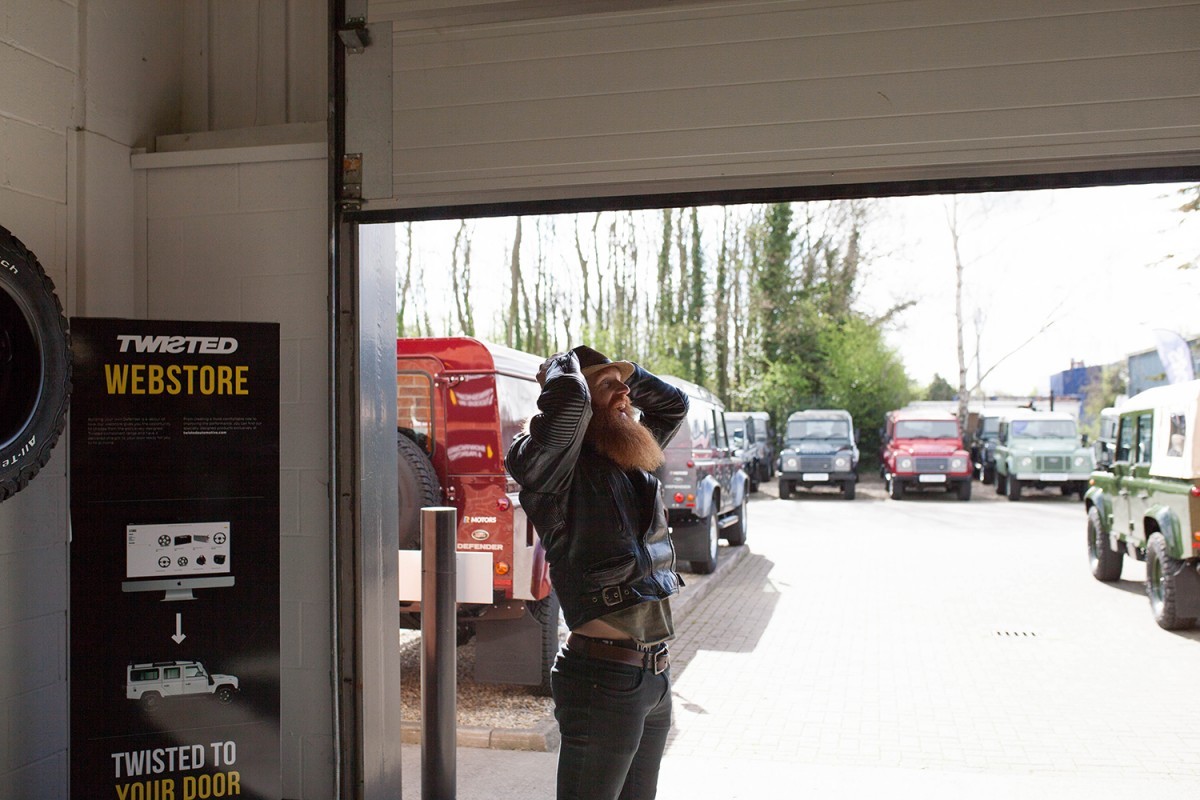 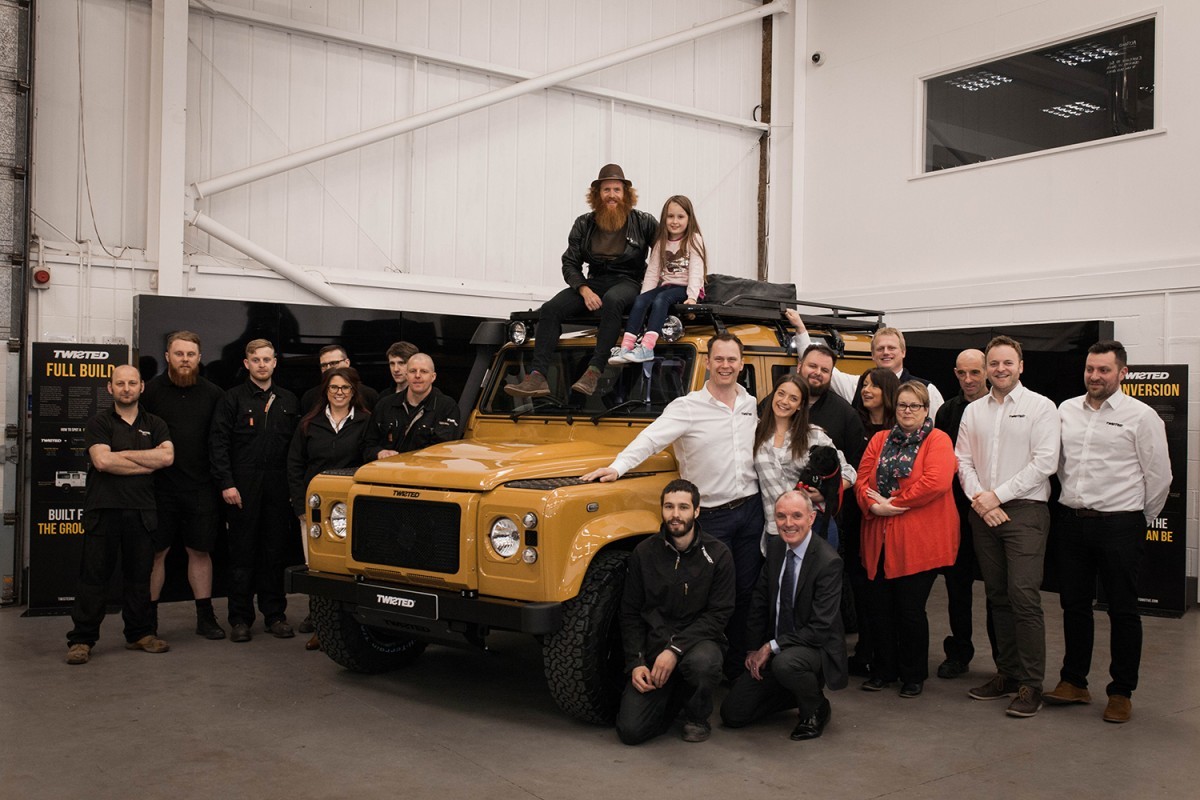 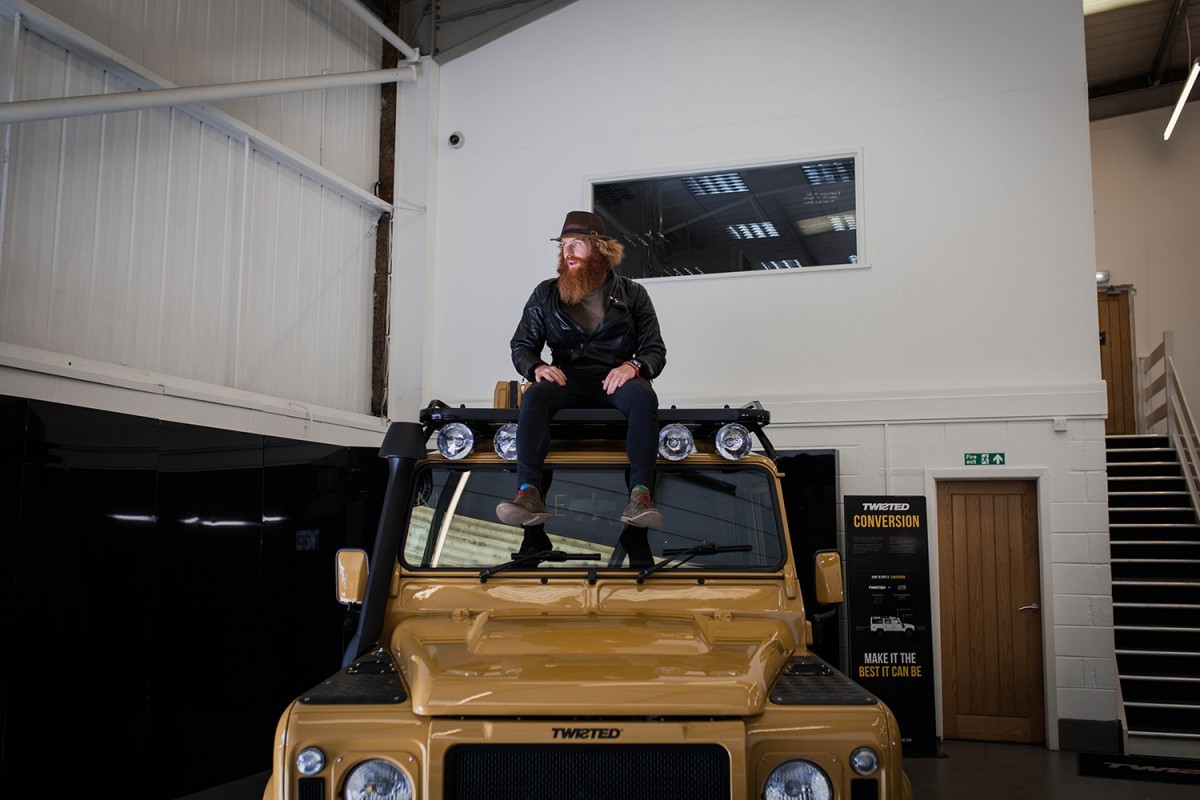 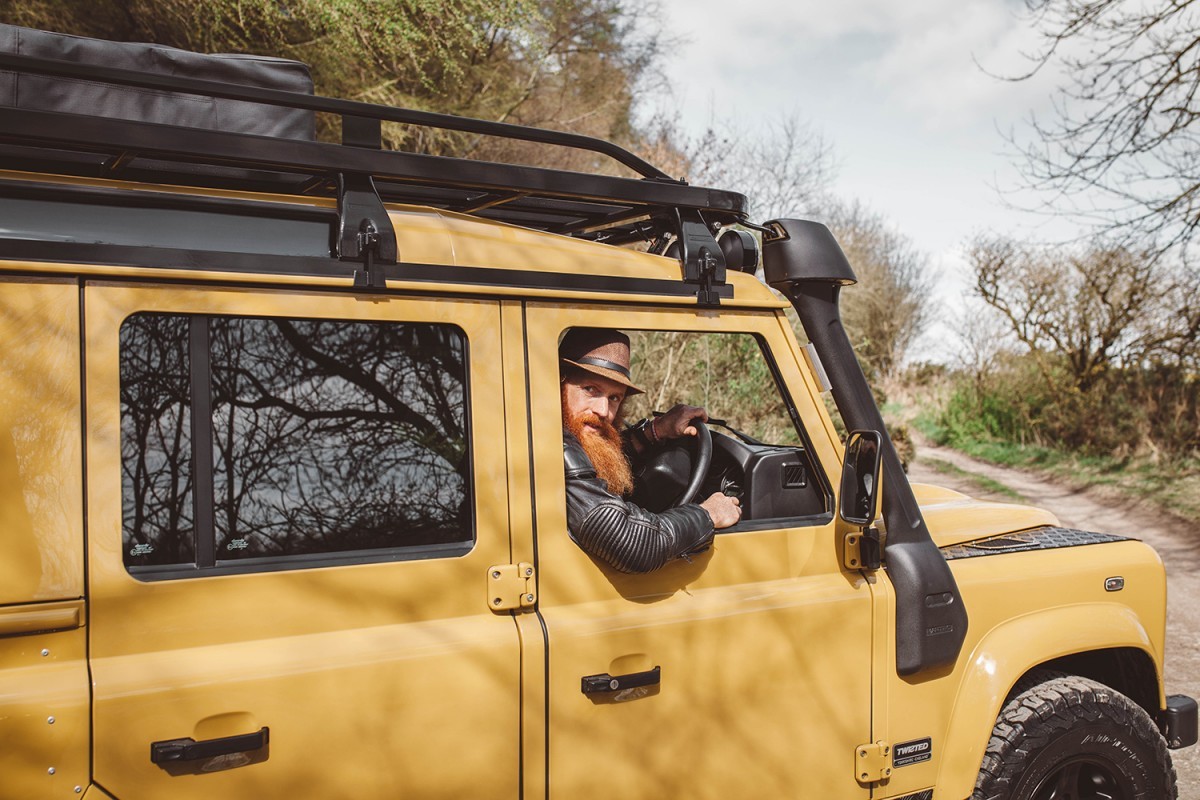 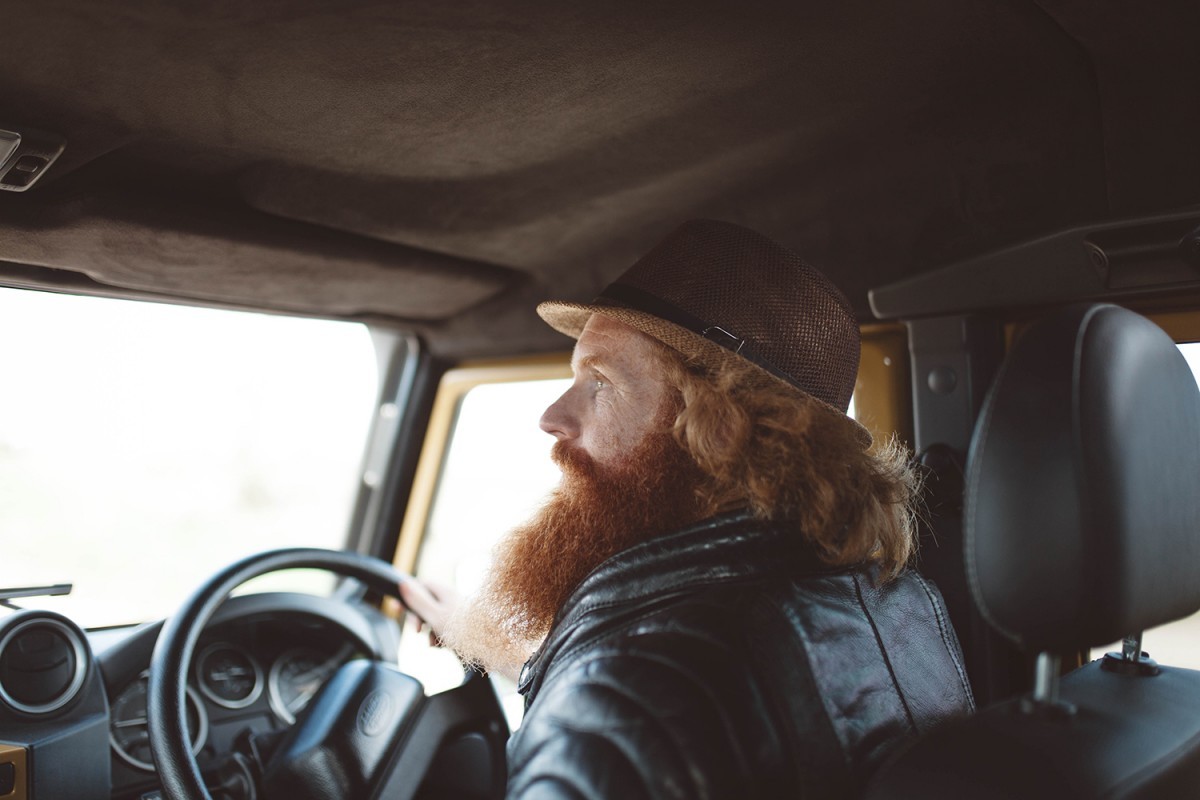 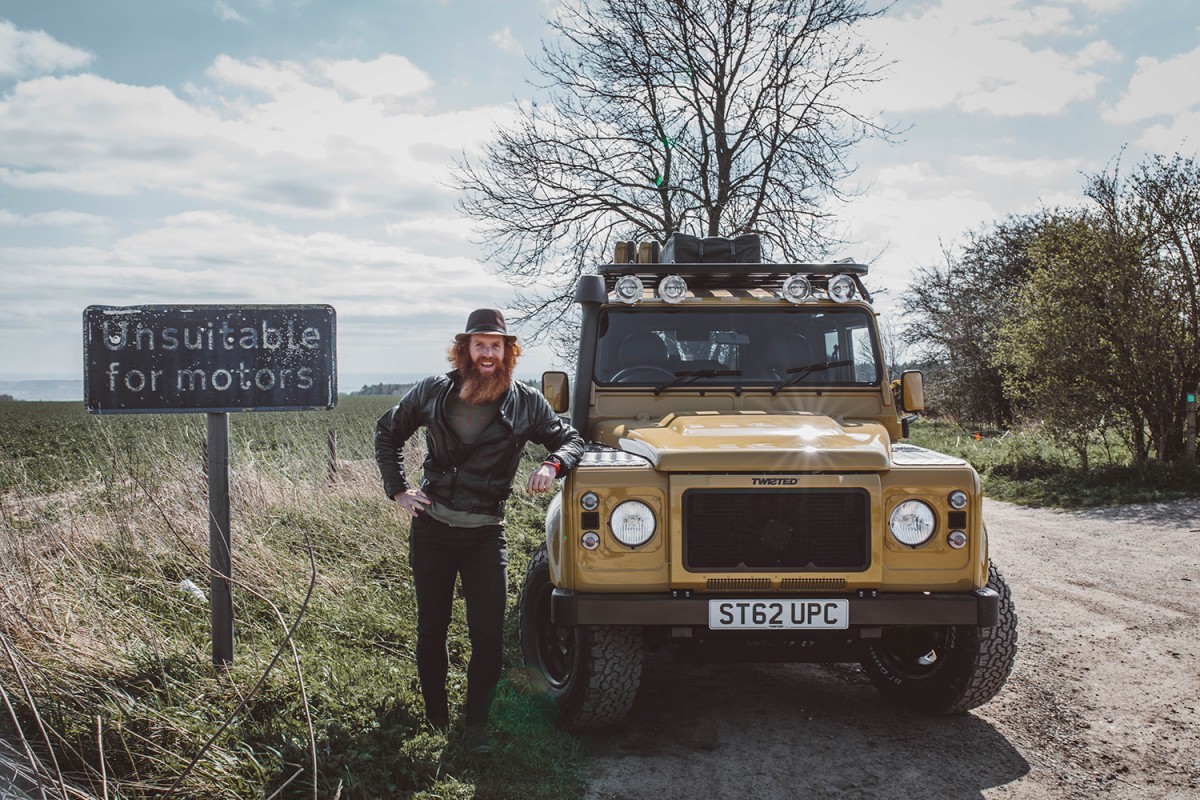 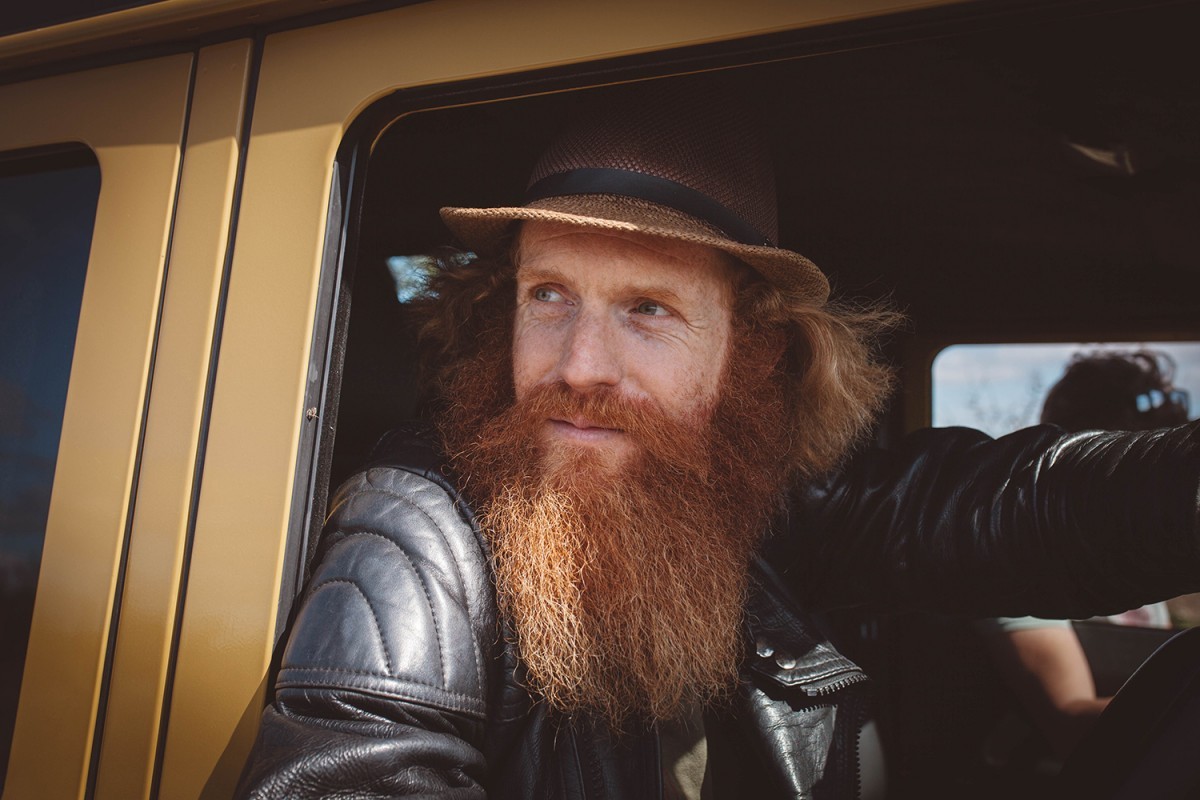 Ten years! Where did that go…?