An Old Cinema With A Twisted History

The early years of the 20th Century brought the introduction of the motor vehicle. In the market town of Thirsk, nestled between the North York Moors and Yorkshire Dales National Parks, brothers Jack and David Bell saw an opportunity and managed to secure premises and workshops in the front of the Corn Mill on Long Street. 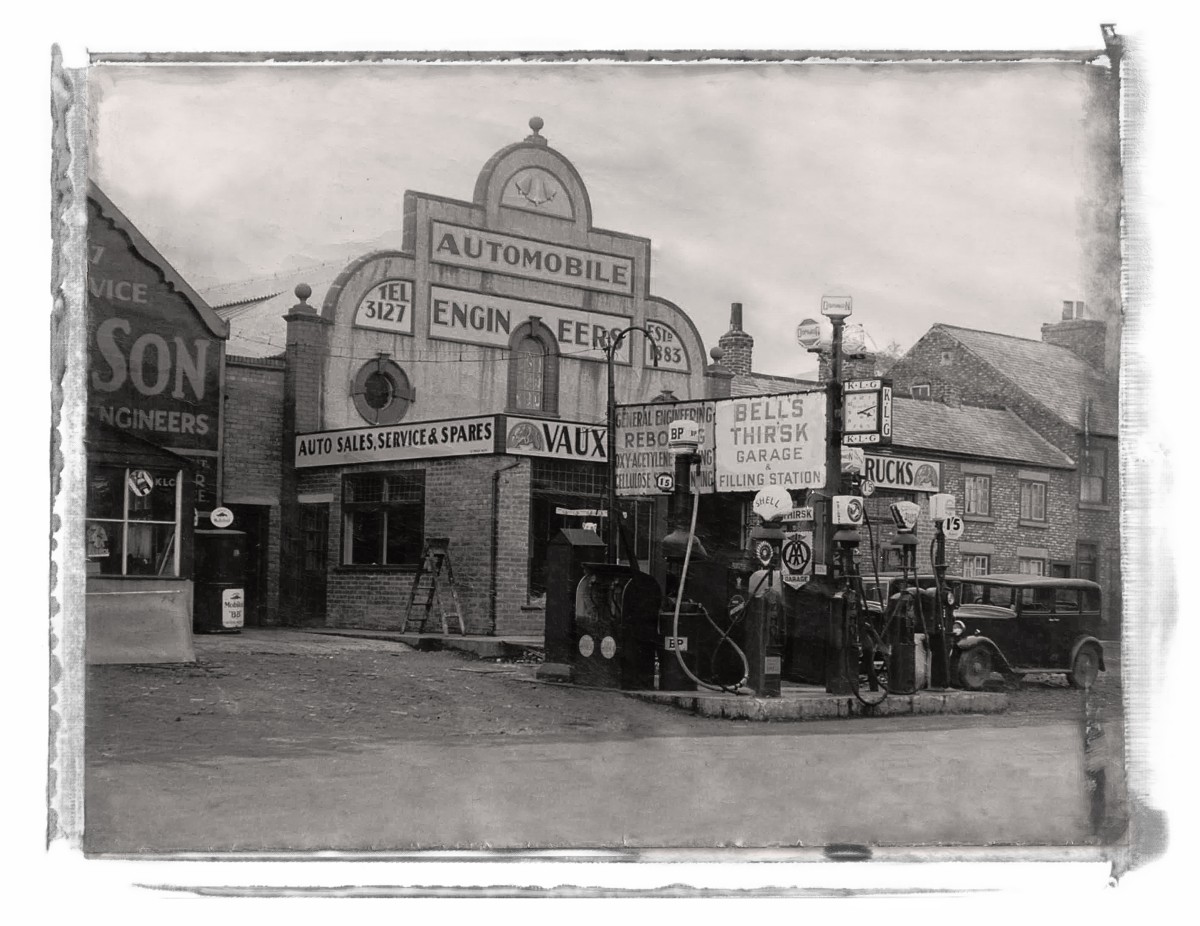 These two Bell brothers were known for being men who could make almost anything and able to repair or replace parts on these new fangled machines. Note on the image above the depiction of three bells on the pitch of the roof, symbolising the three Bell brothers; Jack, David and Herbert.

In 1908 David Bell married Mary Elizabeth Garniss and they started their married life in the thatched cottage adjoining the workshops. The second brother, Jack Bell became the driving force for opening a theatre and by 1911, David and Mary had moved across the road into Number 85, Long Street on the corner of Piper Lane, Thirsk.

The thatched cottage was demolished and encouraged by younger brother Herbert, ‘The Gaiety Theatre’ was built. Herbert, although very young, took it upon himself to secure artistes by visiting theatres in Sunderland and Middlesborough. It was at one of these venues that Herbert met showgirl Elsie Marshall who introduced him to the world of theatre. It was not long before they were running The Gaiety Theatre together in Thirsk.

1914 brought the First World War and with it Jack Bell volunteered to join the Forces to fight for his country, followed soon after by Herbert. Herbert and Elsie Marshall were married in Middlesborough a few days before his enlistment. Elsie was now responsible for The Gaiety Theatre whilst eldest brother David Bell continued building the motor business.

Jack and Herbert both found themselves in the Royal Naval Volunteer Reserve. Herbert was killed in action on board H.M. Lighter 154 on the 29th June 1918, just off the coast of County Louth, Ireland where he was serving as Chief Motor Mechanic. He is buried in Dean’s Grange Cemetery, Blackrock, Co. Dublin. Sometime later in September 1918, Jack drowned whilst on active service off the south coast of England. Both Jack and Herbert are commemorated on the Scroll of Honour in St. Mary’s Church, Thirsk.

By the 1920’s The Gaiety Theatre was turning from song and dance entertainment to the silent screen of cinema, alongside the well-known Mr Powers who opened ‘The Ritz’ cinema on the other side of Thirsk which is still operating today.

In the late 1920’s Mrs Bell and Mr Powers were called before the Local Magistrate for opening earlier than permitted. Apparently Mrs Bell decided to open 15 minutes early which Mr Powers was upset about, so he opened 15 minutes earlier and so it went on until the Magistrate told them both that if they were to appear before him again he would close both cinemas!

‘The Mystery of The Red Barn’ was showing at The Gaiety Cinema in the 1930’s when one night a fire broke out, causing considerable damage. Legend has it that whilst investigating the fire in the following days, a highly flammable 78rpm gramophone record had been placed on every seat! However this could just be an urban myth! 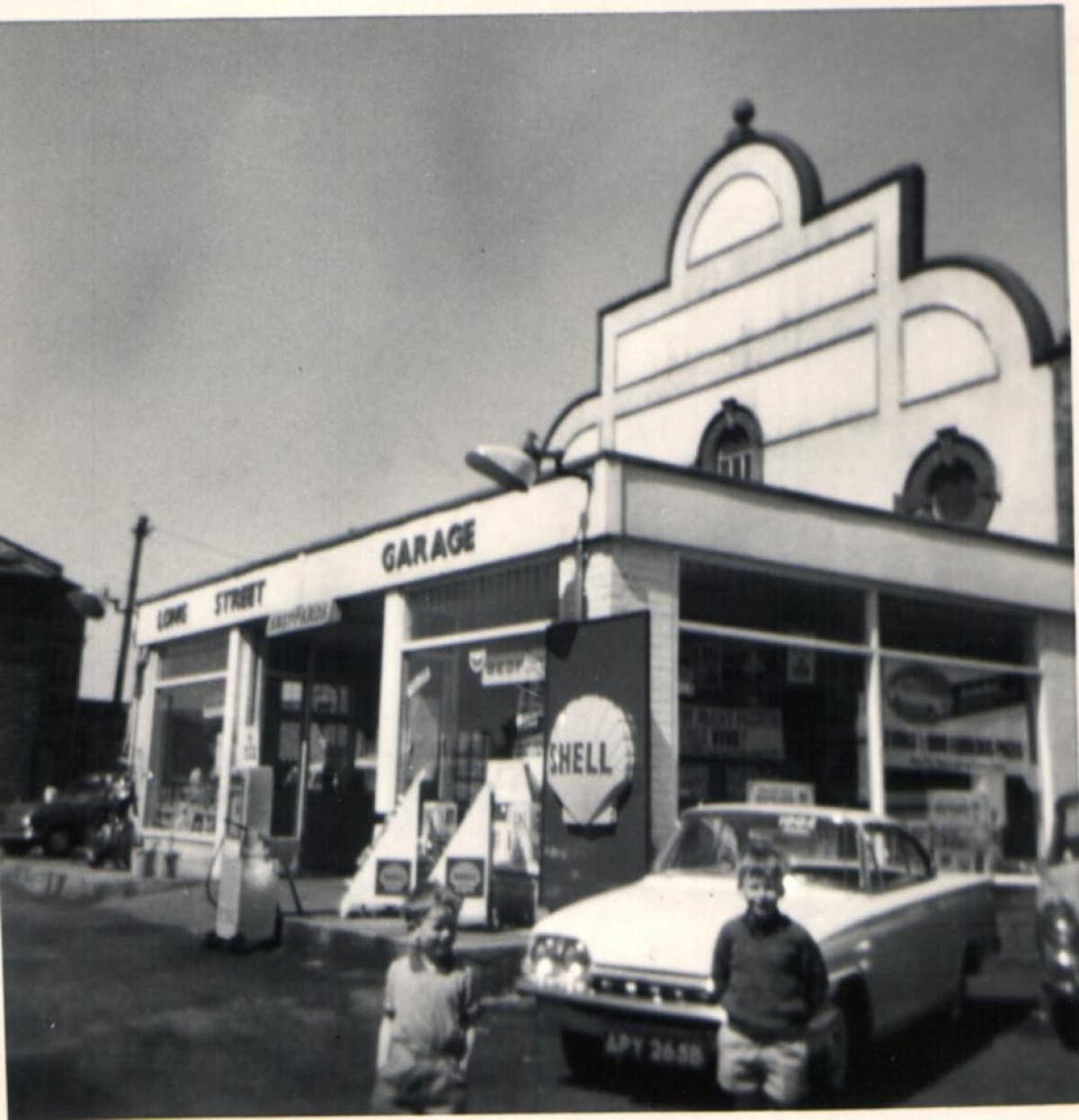 David and Mary Bell had worked hard at building the motor business and in 1931 repaired and refurbished The Gaiety to use as a car showroom, where they were soon displaying Vauxhall, Bedford and Standard Vehicles.

In the early 1950’s David and Mary extended their range in the car show room and became agents for Citroen. Sadly, David Bell died in his sleep a few years later on the 14th February 1956.

By 1960, Bell’s Garage was closed and the property sold. The three Bell brothers passed into history.

The building was bought by the Walker family in the early 60’s then sold off piecemeal, for housing on the old orchard behind the building and the Long Street Garage at the front.

The building then became Associated Tyre Specialist or ATS for short in the 1970’s and that is how it stayed for many years. 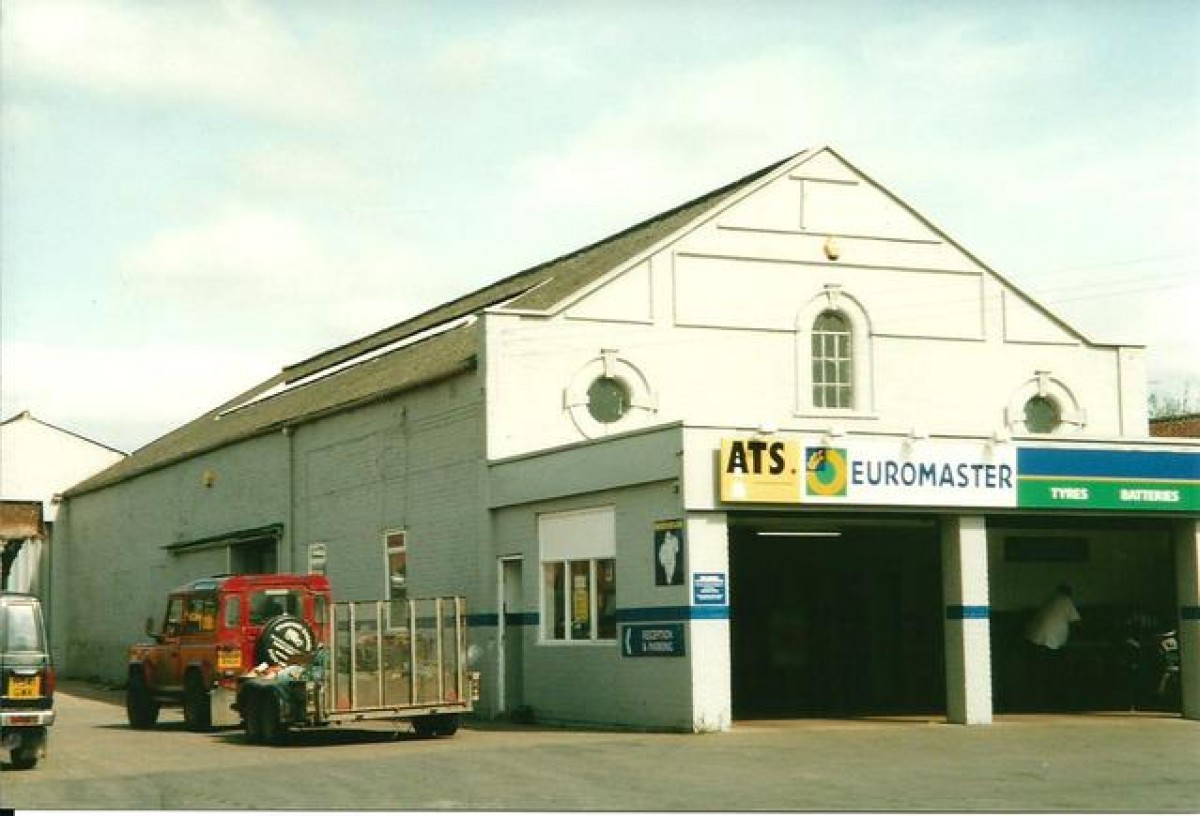 Twisted founder, Charles Fawcett, having passed the building most days throughout his life, like the Bell brothers saw an opportunity and managed to acquire the building. From there he started uncovering it’s past and sympathetically restoring it, transforming it into Twisted’s new home, The Old Cinema.

“It’s a really impressive building that’s alive with history,” he said. “Upstairs in the office, up in the rafters, you could even see the old cinema screen right at the back of the main space. But that’s not all – in a little room, accessed through a tiny door, there are ideas for adverts that the owner scribbled all over the wall in 1925.

“It’s obviously where his desk used to be. There were certainly some interesting events held there over the years.”

The showroom will be home to about 25 vehicles, including a number of the 61 remaining from the batch of 240 last off the line Defenders that we purchased back in January 2016.

We hope to see you soon, and look forward to showing you The Old Cinema, with a Twisted history. 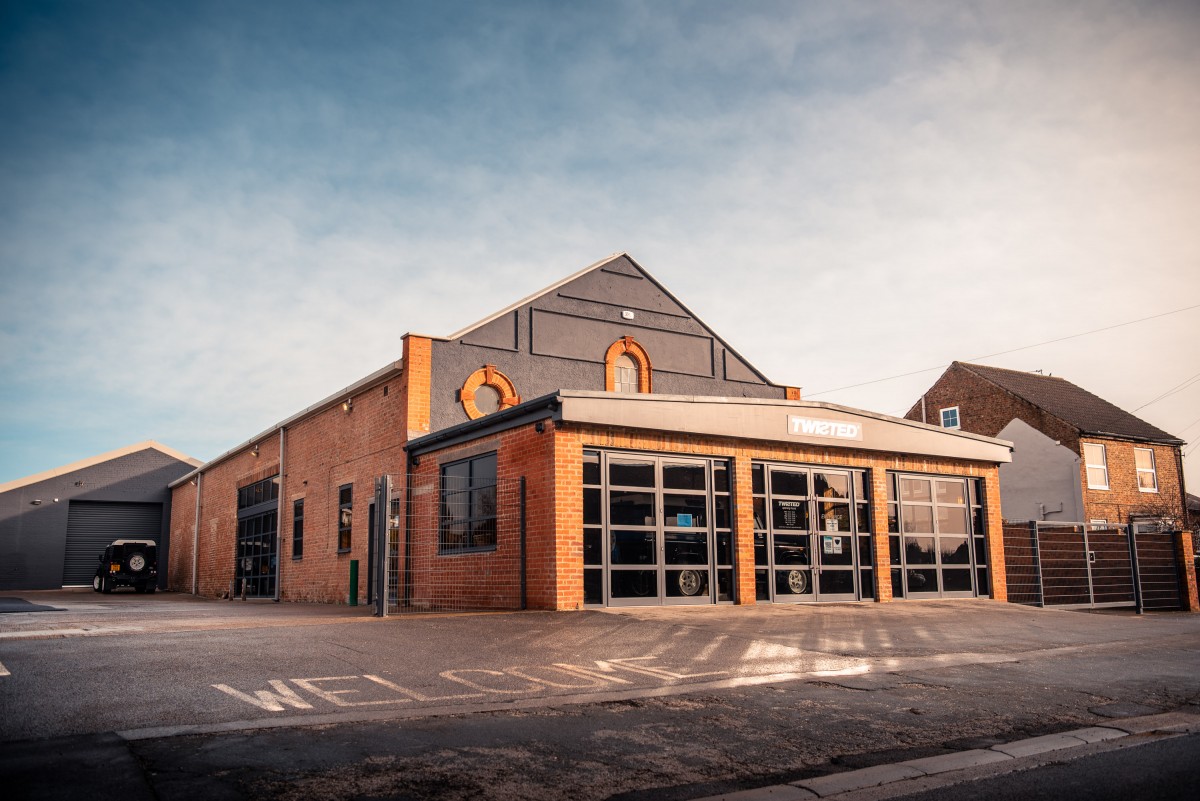 If you can’t get to us, our most recent video Twisted 21 will give you a great idea of what’s in store. Watch it here.

Blending Into The Background: A Twisted Halo Build

A Twisted Adventure With Sean Conway